Highlights from the live interview tonight between Larry King and Paul McCartney and Ringo Starr:


Larry King: So, Ringo, you're still living in California?
Ringo: Actually, I live in Monte Carlo.

The Muse lay sprawled on the hardwood floor of the living room, wearing nothing but bra and panties, a light sheen of sweat coating her pale skin.

"Fucking hell," she said. "It's too goddamn hot. I can barely breathe in here."

"Not my fault there's a lack of air conditioning," I said.

"I'm poor," I said. "In the summer, the poor sweat. You want air, you have to go find yourself a nice rich sugar daddy."

"I would, but he might insist that I put out before I get the air, and it's too hot for putting out. It's almost too hot for breathing, actually. My lungs hurt. It's like being in a kiln in here."

"You're a wuss. It's only 80 degrees in here. That's not even triple digits."

With a sound like a fruit roll-up being pulled from the plastic backing, the Muse unstuck herself from the floor and rolled onto her stomach. "Just because I haven't yet burst into flame on your floor doesn't mean it's not too hot."

"You say that as if you think I enjoy this heat. I'm not happy unless it's in the low 50s, and I can see my breath."

"Well, that's because you're a freak."

"Glad you noticed," I said.

"But it's still too fucking hot." 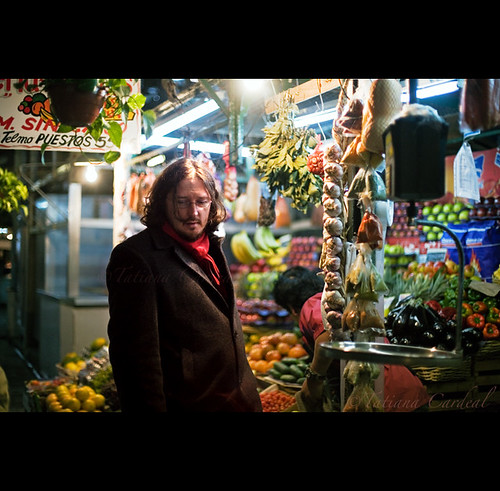 I didn't take this photo, but my gosh, isn't it beautiful?


For everyone who was wondering, that wasn't me in the last photo I posted.